How to count in Korean 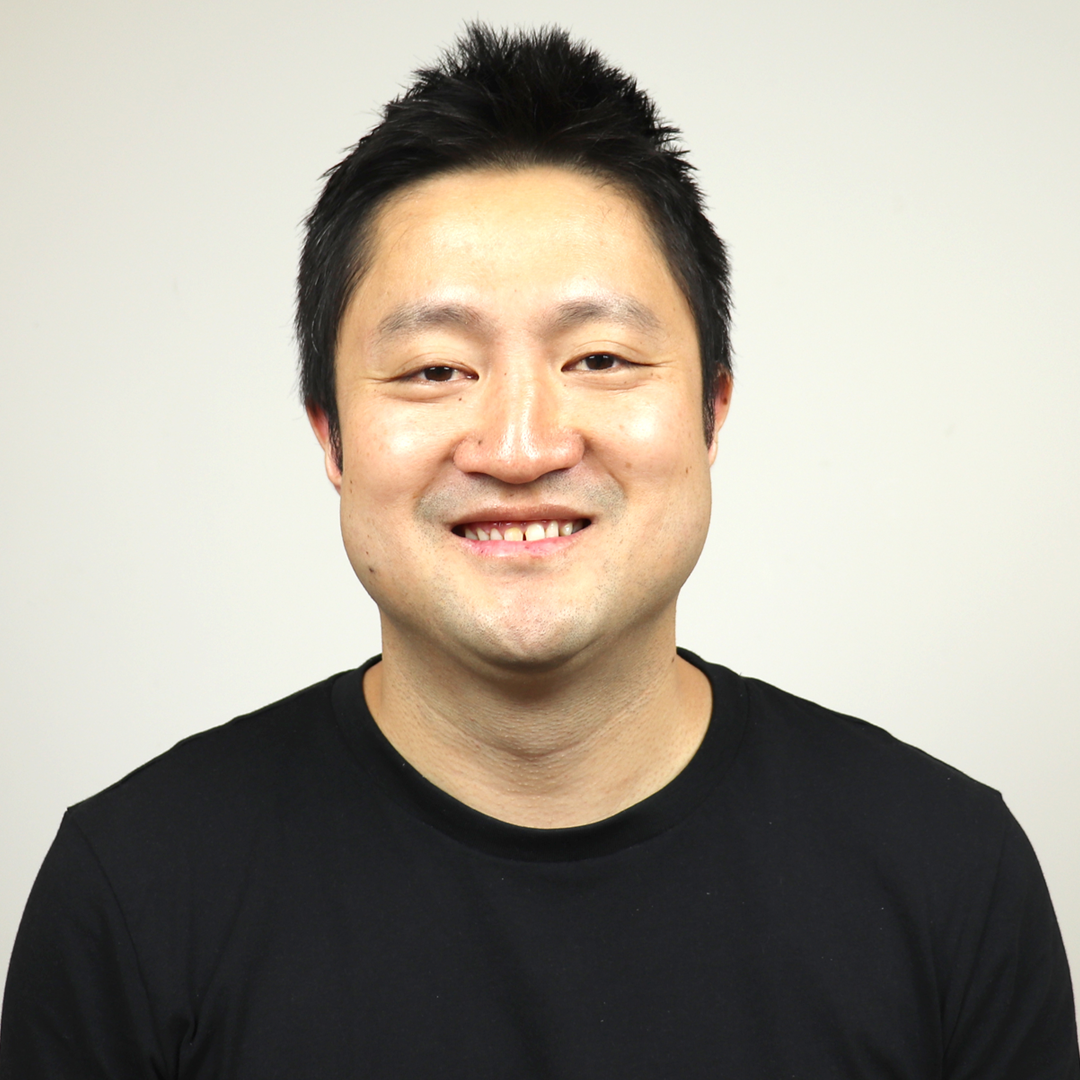 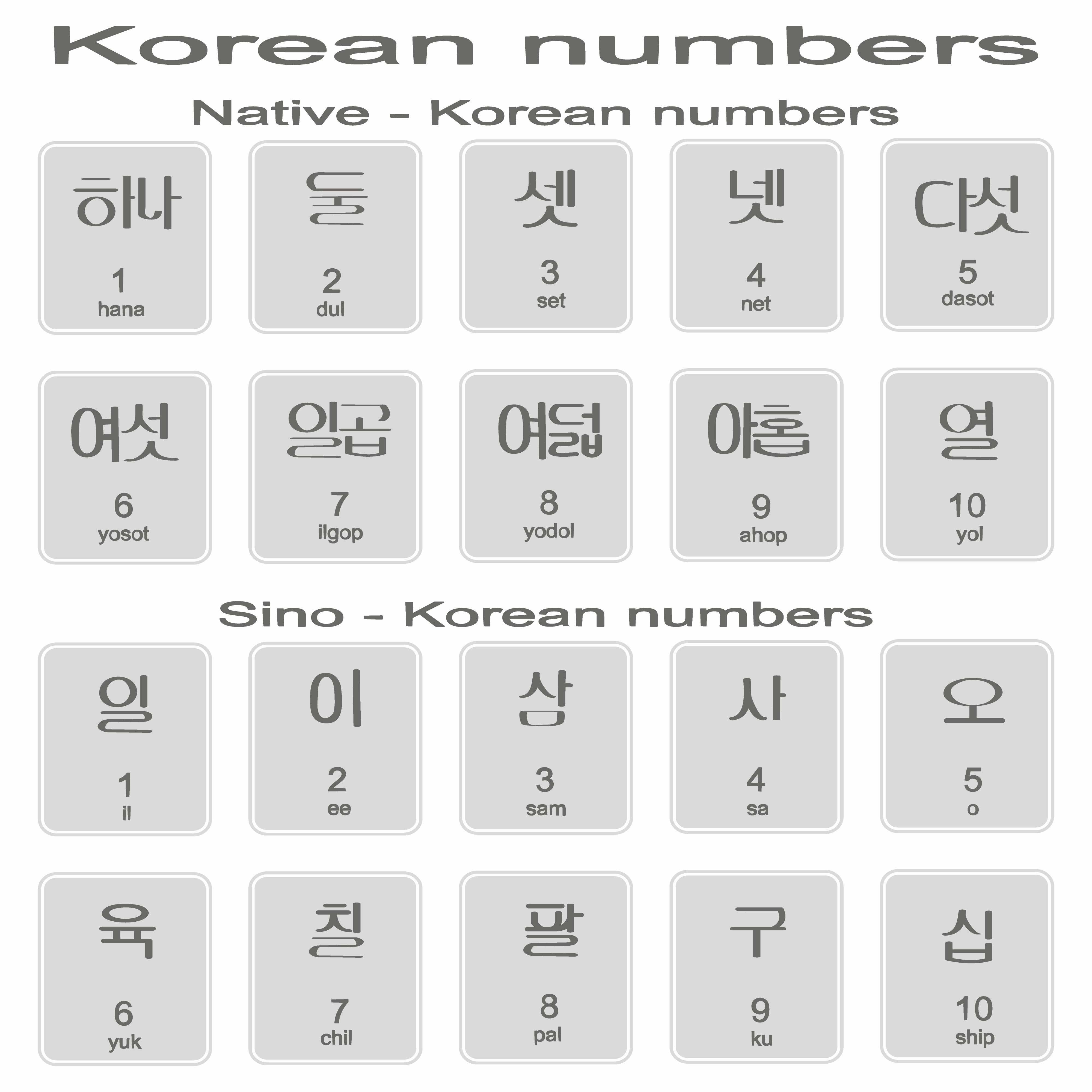 Now, in English when we count countable nouns, we basically add a number word in front of a plural noun and count things, and with uncountable nouns, we use certain counter words, such as a sheet of paper and a grain of rice. However, in Korean, whatever noun you want to count, you have to use a counter word. So today, we’re going to learn many common counter words we use to count people and things in Korean, and we’ll also learn how we can use them.

What number system do we use?

Now, before we start, it’s important to note that in general, we use native-Korean numbers to count in Korean, and although most numbers are used as they are, there are five numbers that are used in their shortened forms.

To count in Korean, we generally use a native Korean number and a counter word. Here are few examples.

So if we want to specify what we’re counting, we use the noun in front of the number word and the counter word, and this is really common when the counter word is used to count many different things.

Let’s now take a look at some counter words where we have to follow certain usage rules.

There are two counter words to count people in Korean, and they are 명 and 분. Generally speaking, 명 is a standard word for counting people and 분 is the honorific form, so when we count people who are older than us, or maybe higher up in the corporate hierarchy, then we would use 분.

One thing to note with using 명 and 분 is that, when we count the group of people which I am in, even if there are people older than me in that group, we have to use 명 and NOT 분. This is because we never use honorific forms when we talk about ourselves, so if we go to a restaurant with your parents and you want to say ‘three people’, you would say

Another word we can use to count people 사람, and 사람 is a general word that means people, so it’s actually more commonly used in everyday speech to talk about people. However, we can also use 사람 to count people (세 사람 / 3 people). 사람 is similar to 명 in that it’s not a respectful term, so we should not use 사람 when counting people we need to be respectful to.

When we count months, there are two counter words, and they are 달 and 개월. Both are commonly used, but they are used with different number systems.

The reason is because 달 is a pure Korean word, while 개월 (個月) originally comes from Chinese.

Generally speaking, 달 and 개월 can be used interchangeably. So if you want to say that you’ve lived in Korean for two months, you could say.

In this sentence, it would sound a little awkward (not incorrect) if the persons said ‘여섯 달’. So these different ways of using 달 and 개월 in certain contexts is something you need to watch out for as you learn Korean.

To count time, there are three key words.

There are a couple of things to note. First, when we talk about time we use 시 to say the hour and 분 to say the minute, so to say 1:30, we would say.

And while we use 분 to also count minutes, we only use 시 to say the house of the day, and to count the house we use 시간.The other important point to note is that we use different number systems for each word.

Okay, so that’s it for this post. Hope you found the information useful and we’ll be back with more useful post in the future. 다음에 또 봐요!